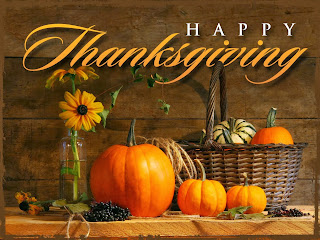 We wanted to wish all of our patients a very Happy Thanksgiving! We will be CLOSED on Thanksgiving day.

We will re- open on Friday November 29th. We will start taking phone calls at 8:00 am and have several doctors in our clinic to help with your sick children. Please have a safe and healthy Thanksgiving day!
Posted by Mandy at 2:56 PM No comments:

Technology in children's bedrooms said a barrier to adequate sleep 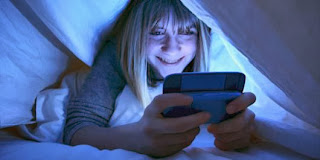 Dr Jopling wanted to share this story he read from the AAP.

HALIFAX, Nova Scotia, Nov. 13 (UPI) -- Technology such as computers and smartphones in children's bedrooms can cause anxiety and sleep loss, scientists at Canada's Dalhousie University report. Having technology such as televisions, smartphones and game consoles in the bedroom teaches the brain to see the room as an entertainment experience rather than a place for quiet and rest, they said.  Playing violent video games in the bedroom conditions the brain to see it as a place of danger, leading it to stay in a state of alert rather than resting, they added.
"One of the biggest culprits for inadequate and disturbed sleep is technology," Dalhousie researcher Jennifer Vriend, the study's lead author, said. "Many teenagers sleep with their phones and they are awakened regularly by it ringing or vibrating throughout the night when they get a text, email or Facebook message. "Having televisions and game consoles in the bedroom is also a problem," she said. "It sets up the brain to see the room as an entertainment zone rather than a quiet, sleepy environment." Losing just one hour's sleep can reduce a child's performance at school, the study published in the Journal of Pediatric Psychology found. "Even modest differences in sleep duration, accumulated over a few days, can affect critical cognitive and emotional functions in children," the study authors wrote.

A FUN and Spooky day!

We hope you had a safe and fun Halloween! We had a great time on Halloween and wanted to show some pictures of our great staff! Happy FALL!! 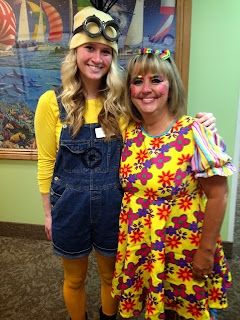 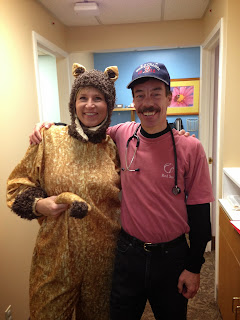 Dr Lynch and his MA Tanji 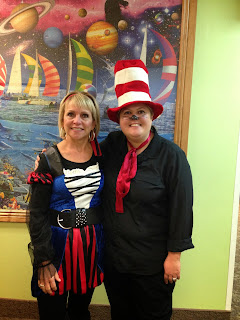 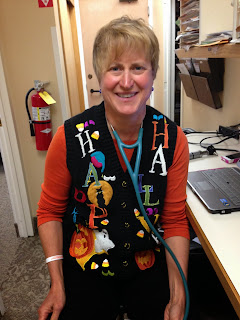 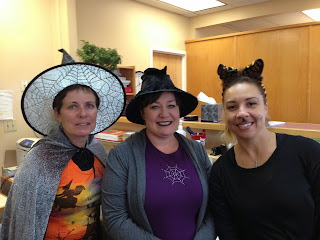 Our Amazing front Staff---Trishell, Tracey and Nicole
HAPPY HALLOWEEN!!!
Posted by Mandy at 10:48 AM No comments:

Click here to find links to print off handouts and questionnaires for your next appointment!

The Doctors of Willow Creek Pediatrics!

Click here to read all of our doctors' bios!

Willow Creek Pediatrics is a Division of Wasatch Pediatrics

This blog is designed to supplement your experience with Willow Creek Pediatrics. It should not substitute for the advice of your pediatrician or serve as an open forum for medical discussion. 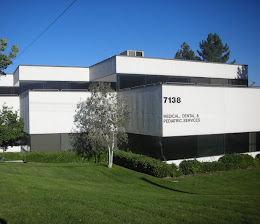 We at Willow Creek Pediatrics are committed to providing your family with "excellent" care!! If you have a concern about any part of your visit in our office, please let us know.

Our office manager, Margie Tilley, has been a nurse at our office for 20 years. She loves Willow Creek Pediatrics and wants you to love it too!!! Margie wants to know when your visit is excellent or even not so excellent! Please call her at 801-942-1800 or email her at margiet@wasatchpeds.net with any questions, compliments, or complaints!

willowcreekpediatrics@gmail.com - This email is not for medical advice and emails are not responded to on a regular basis. Please contact the office via telephone with any medical questions or questions that need immediate response.

If you are seeing this, you have attempted to link to the UpToDate widget but are experiencing a problem. Please visit UpToDate for more information.